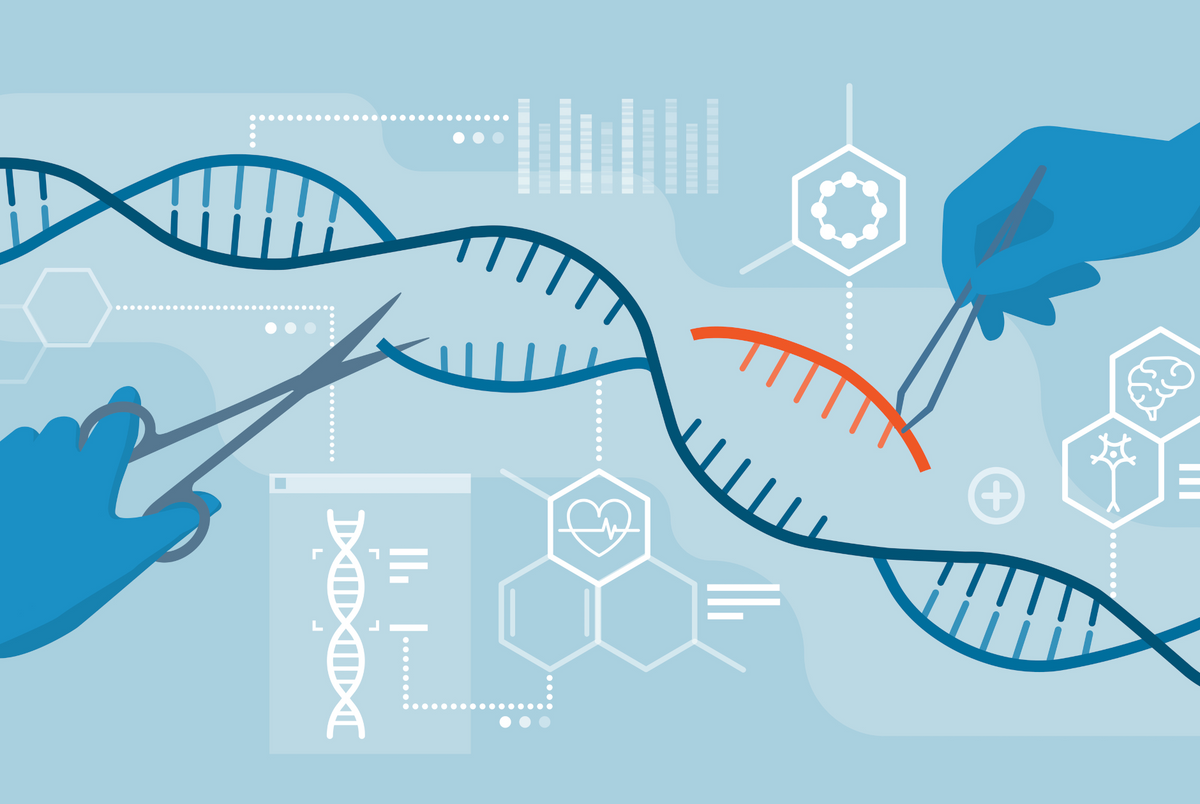 People tend to associate CRISPR gene editing technology with medicine, but it has a broader application. Recently, researchers from the Innovative Genomics Institute (IGI) are considering how this innovative gene editing option might create crops to help solve the climate change puzzle. Their goal is to enhance plants to more efficiently trap carbon dioxide and reduce greenhouse gas.

The Effect of Greenhouse Gas on the Climate

Greenhouse gas sits in the upper atmosphere of the planet and is primarily made up of carbon dioxide. This accumulated gas allows the heat from the sun through but traps it within the atmosphere. It is almost like having a blanket around the planet, except you can not take it off when you get too warm. The result is increased heat around the world which is devastating to the climate.

Although reducing the use of fossil fuels will relieve some of the pressure in the atmosphere, technology may be the only true fix for climate change. One possible option is to improve how plants filter the air to remove carbon dioxide.

The Use of CRISPR Gene Editing to Improve the Plant Population

Like humans, a plant’s genome determines its traits. CRISPR gene editing can alter the genome to make plants more robust and better at capturing CO2.

The current study from IGI focuses on rice plants. There are three main targets within the study. First, they want to use CRISPR to make photosynthesis more efficient n the rice plants. That will allow them to trap the CO2 more effectively.

Second, IGI researchers want to develop plants that have longer roots. With longer roots, these super plants can deposit the collected carbon deeper into the soil, making it harder to release it back into the atmosphere.

The third goal focuses on the soil, not the plant. Using gene editing, IGI scientists hope to allow the ground to store more CO2 instead of releasing it into the atmosphere. The current soil populations contain microbes that break down plant matter and then send the CO2 back into the air through respiration.

Redesigning plants to be more carbon-efficient is a tall task. They are already good at their jobs, but making genetic alterations may improve their efficiency even more.

Why Scientists Focus on Rice Plants

There are many crops that the IGI researchers could use in their study, but they choose rice for a number of reasons. First, it is a significant culprit in the current climate crisis. Rice grows in soggy paddies, ideal breeding grounds for the microbes producing methane. Also, rice DNA is easy to change, more so than other types of crop plants. Third, rice is a common focus of studies, so it is well-understood.

However, the research doesn’t stop at rice for this group of IGI researchers. Rice is simply the first step. One day, they hope that their study will not only lead to lower greenhouse gases but more abundant crops for farmers and food that can be grown in less tolerable climates.

What is your reaction?

Steps To Gain Custody After Rehab

Singapore is known for its world-class health care system. It is one of the leading ...
By Lucas Elias
January 24, 2023 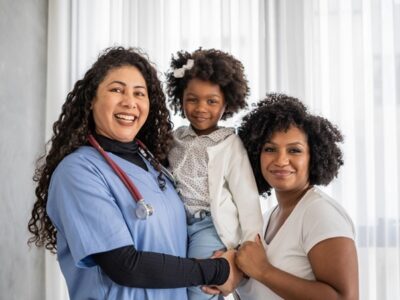 What are the duties of a Family Nurse Practitioner? 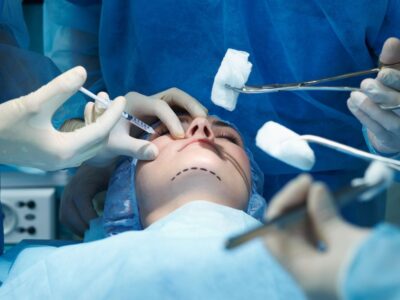 Due to the potentially life-altering implications of plastic surgery, it is necessary to have faith ...
By Lucas Elias
January 18, 2023 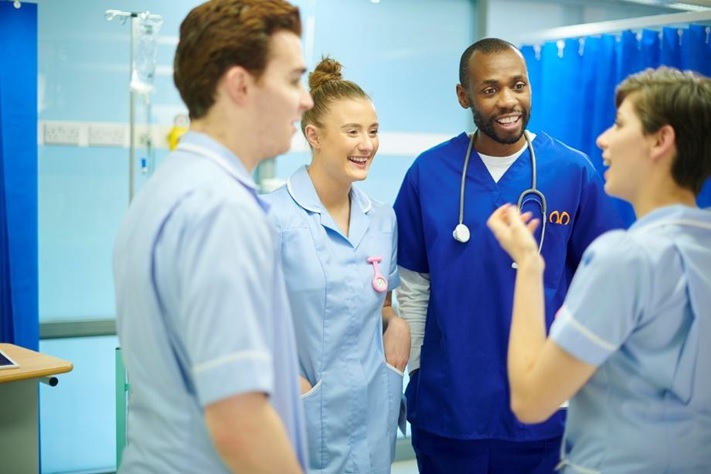 Why a fast-track nursing program makes sense for students

Are you thinking about becoming a nurse? Have you ever considered a fast-track or accelerated ...
By Lucas Elias
December 2, 2022 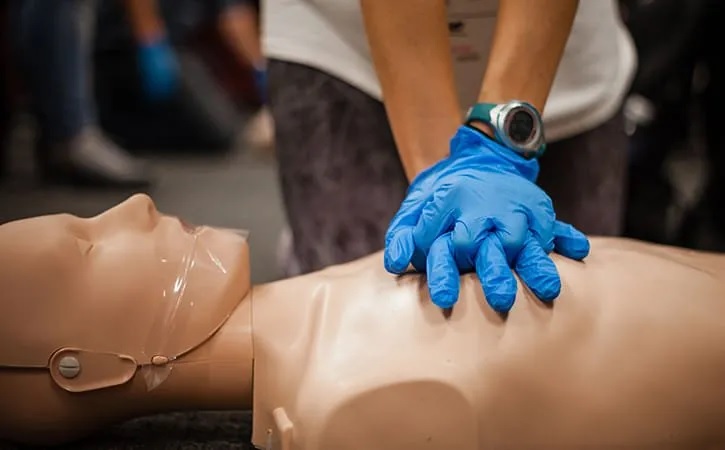 Should first aid training be a mandatory life skill?

Accidents, medical episodes and injuries can happen at any time and anywhere. Knowing how to ...
By Lucas Elias
November 18, 2022 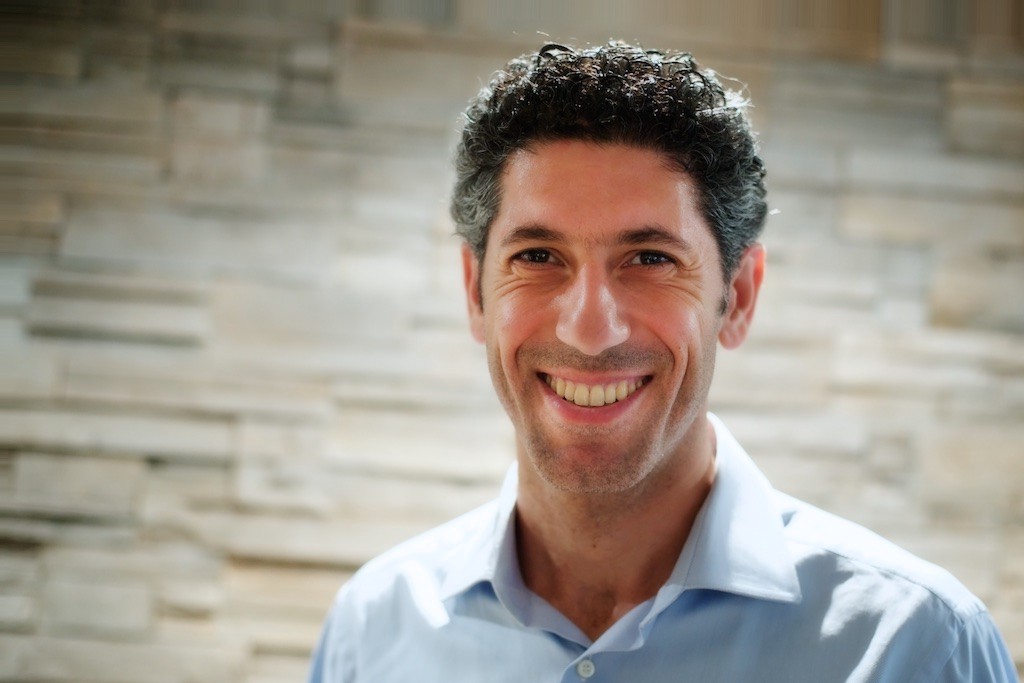 Dr. Richard Nahas Discusses How a Hangover Affects your Body

Introduction According to Dr. Richard Nahas, hangovers are unpleasant. Despite knowing the consequences of “one ...
By Lucas Elias
November 9, 2022

What are the duties of a Family Nurse Practitioner?

Why a fast-track nursing program makes sense for students

How to balance work and online study