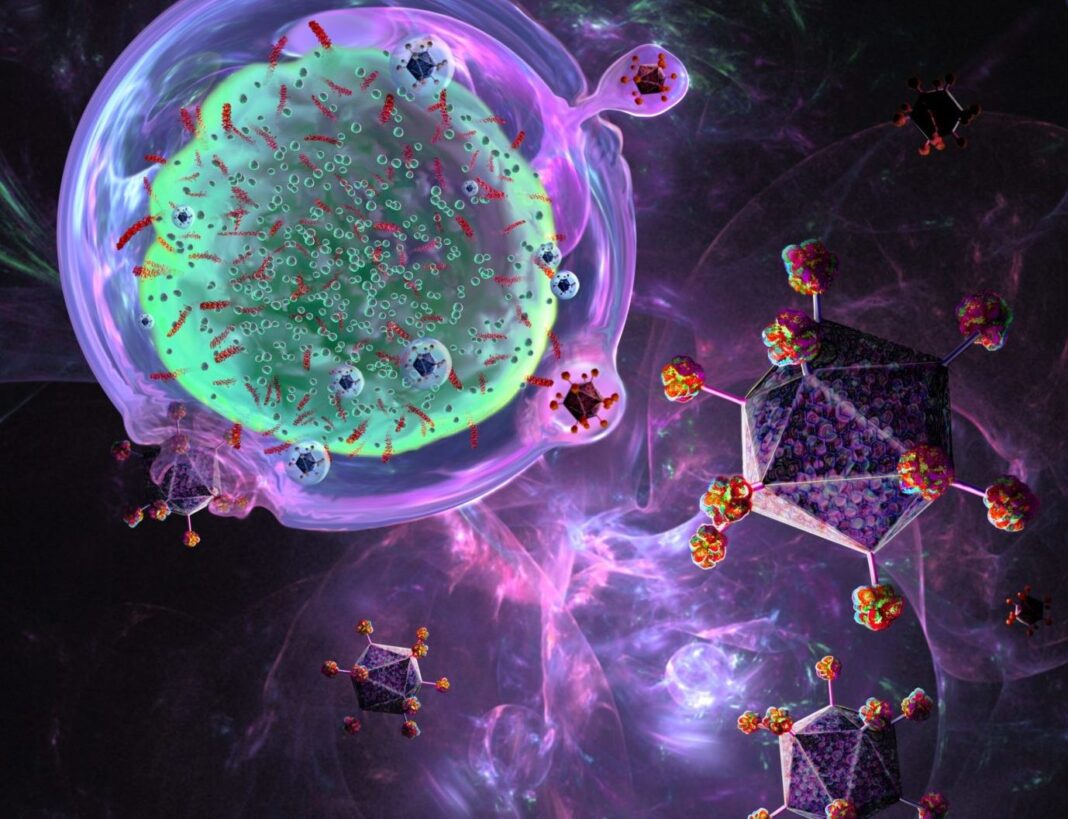 Over the past couple decades, immunotherapy has joined surgery, radiation, and chemotherapy as a foundational pillar of cancer treatment in mainstream oncological practice. And among today’s standard immunotherapies, adoptive cell transfer (ACT) stands as one of most state-of-the-art and clinically promising.

ACT is unique in its harvesting of the patient’s own immune cells to halt the progression of cancer.  Many methods of ACT have been implemented over the years, but the specific technique with the most evolved clinical development is CAR-T therapy.

To date, CAR-T therapy has demonstrated efficacy in the fight against several types of cancer including acute lymphoma and lymphoblastic leukemia. Recent studies also indicate that CAR-T may have applications in the treatment of solid tumors.

The Basics of CAR-T Therapy

CAR-T therapy begins with a medical professional drawing blood from a patient to isolate and collect the immune responsive T cells in this blood. Researchers then genetically engineer the T cells to produce chimeric antigen receptors (CARs) on their surfaces.

Using these CARs, researchers can train the T cells to attach to particular antigens or proteins on tumor cells. When multiplied in the lab and then returned to the patient via an IV drip, these T cells should begin to multiply further in the body while retaining their unique ability to recognize and kill the cancer cells that researchers have targeted.

Although it is the most clinically advanced form of ACT, CAR-T has been largely restricted to small studies of patients with advanced blood cancers. Highly successful overall, these studies have achieved positive outcomes for patients who have found little success with other forms of cancer treatment.

The US Food and Drug Administration (FDA) has approved two CAR-T cell therapies to date: one for adults with advanced lymphomas and one for children with lymphoblastic leukemia.

The FDA’s decision to approve the CAR-T lymphoma treatment Yescarta (axicabtagene ciloleucel) was precipitated by several studies that tested CAR-T therapy’s effect on patients with advanced diffuse large B-cell lymphoma. Repeatedly, the results of these studies concluded that more than half of patients have complete responses to axicabtagene ciloleucel therapy.

CAR-T researchers are now evaluating its potential in the treatment of solid tumors. Although these studies are currently restricted to non-human subjects, they have yielded some promising early results. For example, researchers have used CAR-T cells to target the protein EGFRvIII (present on most glioblastoma brain cancer tumors) and the protein mesothelin (present on both pancreatic and lung cancer tumors). Stanford University has demonstrated that CAR-T therapy can fight bone cancer tumors in mice, resulting in a decreased overall tumor burden as well as a significant lifespan extension.

The Evolving Applications of CAR-T Therapy

At the present, there seems to be few limits on what CAR-T therapy can do. For example, researchers are currently learning to develop CAR-T therapies using healthy cells from donors rather than patients. Other researchers are producing CAR-T cells within the body using nanotechnology that can switch them on and off. This promises to significantly reduce the risk of any potentially harmful side effects.

How to choose a hospital right

Lucas Elias - July 6, 2021 0
There will be some point in our lives where we have to go to the hospital. This might be due to an accident, maybe...

Lucas Elias - March 12, 2021 0
If you or loved ones are immediately in the hospital, you can reduce stress and confusion with good planning and recording. Before hospitalization, during...

Everything you want to know about a doctor